Custom built 3+ bdrm dream home with lovely ocean views. Attention to detail & appreciation for quality is apparent in every aspect of this home, custom built by Doug Jud...

Perfection exists, and you will find it in this pearl beside the ocean. This updated character home is situated on almost .6 of an acre, has its own mooring bouy and the ...

Ocean view, mountain view, and enough space for everyone in the family to enjoy! This well-located 2310 sq. ft. 4-bedroom, 2-bath split-level is an ideal family home with...

Wow - all this for far less than $150,000? Yes! This gorgeously-set 2-brdm, 1-bathmanufactured home in an amenity-filled rural park is an appealling rancher for snowbirds...

Located central Ladysmith, 5 unit townhouse complex approved by the Town of Ladysmith and rendering commissioned by renown Michael Ker of Square One Designs are available...

Listing content Copyright 2020 Vancouver Island Real Estate Board. The above information is from sources deemed reliable, but should not be relied upon without independent verification.

Stop along the Trans Canada Highway and discover the historic Ladysmith.  Located along the 49th parallel Ladysmith is one of the oldest settlements on Vancouver Island.  Originally known as Oyster Harbour, Ladysmith was developed to house the many coal mine workers employed throughout the area and Oyster Harbour was used as a main shipping terminal for the coal.  Coal mining ceased in the mid 1900’s, which could have been the end of Ladysmith however right when the coal industry was dying the industrialization of the logging industry took off and is still a major economic influence in Ladysmith. 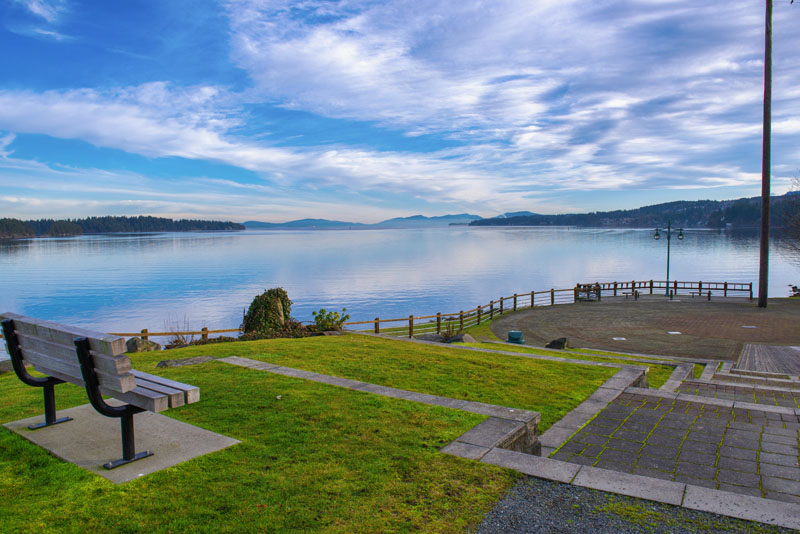 As you stroll through downtown Ladysmith you will notice the history in the Edwardian Architecture that has been maintained and restored in the store fronts.  This rich history provides a unique shopping experience where you can follow a map to all the best shops and sites.  In the summer, Transfer Beach a local hit, is home to Vancouver Islands largest Amphitheatre where you can catch a evening concert as you enjoy a panoramic ocean view.

Ladysmith is also the birthplace of famous Canadian actress Pamela Anderson, who stared on Baywatch, a hit TV show in the mid 1990’s.  Also well known in Ladysmith is a 100-year-old Rhododendron bush that has had tourists and horticulturists visiting for years.

Ladysmith is one of the fastest growing communities in British Columbia and it is no wonder why.  The close proximity to Nanaimo and Victoria, fantastic community spirit and the natural beauty make Ladysmith the perfect place to raise a family or retire! 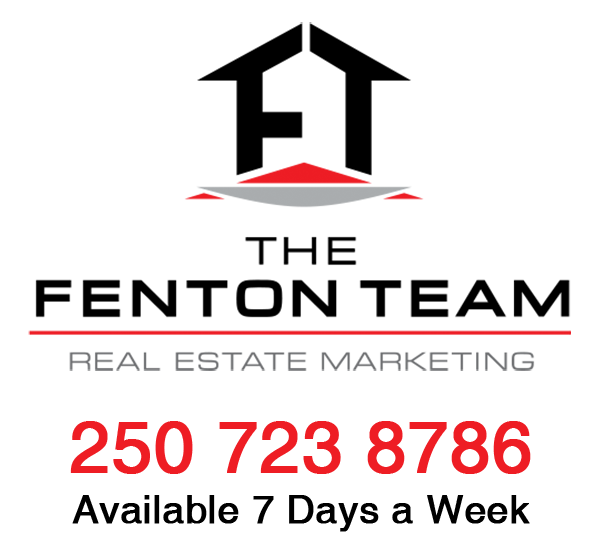