Why I Chose to Take on the Sahara Desert Challenge

In 79 days I'm going to be landing in the North African country of Morocco, to take on a 100 kilometre trek through the Sahara Desert, in support of victims of domestic violence in Port Alberni and nationwide.  If I'm totally honest with you, I have to admit that I'm a little bit nervous about this trek. I'm going to be away from my wife and small kids for longer than I ever have before, immersed in a culture that I’m completely unfamiliar with, and hiking in conditions that I’ve never experience before. You see, I'm a west coast boy through and through, and while I’ve hiked the West Coast Trail, the North Coast Trail, and Della Falls, making me very familiar with multi-day trips, I've never hike through the desert in my life.  I was built for cold rainy conditions, so the Sahara Desert is going to be an incredible challenge for me personally. 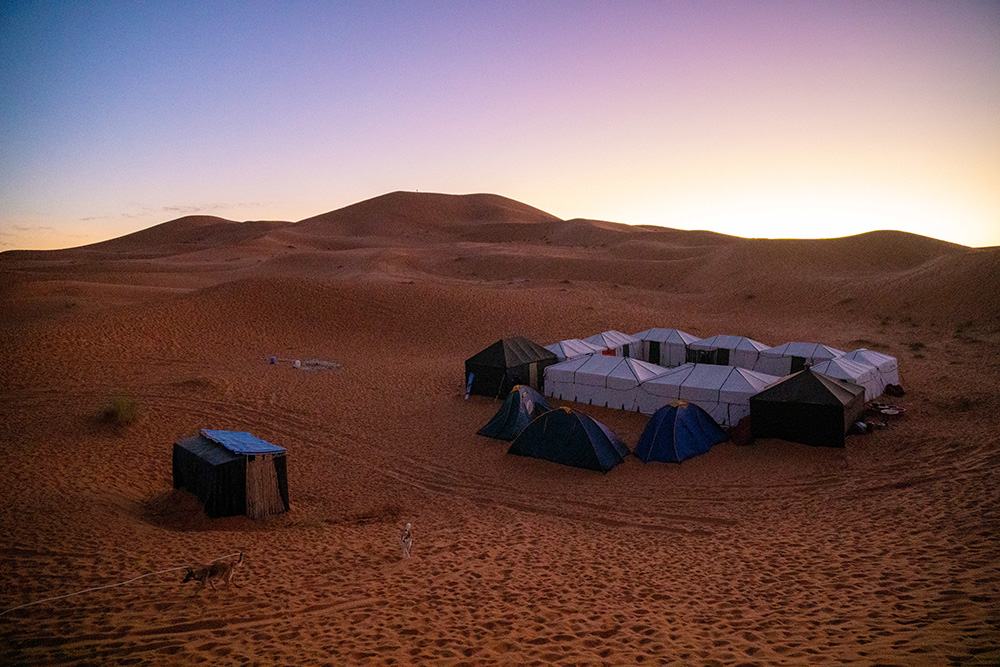 I've decided to begin blogging about my journey preparing for the Sahara Desert Trek, and what I go through both physically and mentally. I thought it would start by telling you why this is so important to me.  I guess there are two reasons this is important to me, one is personal and the other is professional.  On a personal level I'll simply say the domestic abuse is something that has affected my life as both a child and an adult. I'm not going to go into the stories as to what that means out of respect for those who the stories belong to. And to avoid any misunderstanding I must say that both my sister and I grew up in a great home with two amazing parents. Domestic violence and domestic abuse were not present in our home.

Since joining Royal LePage, I've become more educated about the problem of domestic abuse in Port Alberni. What I have learned is that this is a problem that affects, waaaaay more people than most people realize, and that those affected come from every possible walk of life. While it is not talked about much in our society, it is an incredibly important issue in every community across Canada, including our own.

On a professional level this trek is also very important to me.  When I joined Royal LePage, I began a business undertaking that had never been attempted before in the Alberni Valley - to build a true real estate Team. The core concept of this team was specialization of roles and a dedication to excellence.  To be perfectly honest with you, most, if not all, the people I talked to about my plan told me that the type of team I wanted to build could not be done in the Alberni Valley.  The market was simply too small they said. Well, we poured ourselves in to the pursuit, and quickly proved them wrong! In 2017 The Fenton Team was inducted into the Royal LePage Chairman's Club as the top 1% real estate agents in Canada. The following year we were again inducted into the Chairman's Club, this time with a ranking of 44 out of 18,300 agents across the country in units sold. What has always drawn me to business is the challenge of business itself. Having now reached the mountaintop, I felt a little bit of a letdown. After working so hard, for so many years, I wasn't really sure what to do next. It was in this exact time of uncertainty that an email hit my inbox, stating that the Royal LePage Shelter Foundation were accepting applications for a 100km trek through the Sahara Desert, in support of those rebuilding their lives due to domestic abuse. It was one of those rare moments in life when something just clicked! Immediately I knew that I could use our marketing platform to do something truly good for our community. These are the reasons this overweight businessman took on the Sahara Desert challenge.

On December 10th, 2018 I announced via social media my intention to undertake this challenge and my goal to raise $5,000 for the Royal LePage shelter Foundation. 80% of the funds raised would stay in the Alberni Valley and be donated to the Alberni Community and Women Services Society to help provde refuge for women and children escaping domestic violence here in my community. The other 20% of the fund would be donated to educate school children across Canada about domestic violence. I was to pay 100% of my travel costs to Africa, and Royal LePage would pay 100% of the charitable administrative cost, meaning every dollar I raised would make a meaningful impact in someone's life. I was so excited to get started!

So 2019 came around and I was excited to be in business and I was excited about the trek. Our business began to grow at a rate that we had really not foreseen. I also took on the added responsibility of becoming an owner of Royal LePage Port Alberni-Pacific Rim Realty. I probably ended up working too much and put myself under too much stress. In early 2019 I became sick with pneumonia, followed shortly by a bout of shingles (which was one of the most painful experiences of my life). When I finally got better from both of these illnesses, I was hit with the flu that was going around town. Before I knew it, it was summertime and I was not in shape to hike the Sahara Desert...

With summer coming to an end and fall right around the corner, I find myself with a condensed time frame to get in shape, and raise the funds that I promised a raise. It's time to really get started! With a hundred days to go until I landed in Northern Africa, I began running three times a week and lifting weights twice a week. On the weekend I plan to do longer hikes including hills, and whenever possible sand. I'm also changing my diet to clean it up and ensure that I can lose the weight I need to be ready to take on this challenge. In the days ahead I'm going to be blogging about my preparation, about my fundraising and about this worthwhile cause. 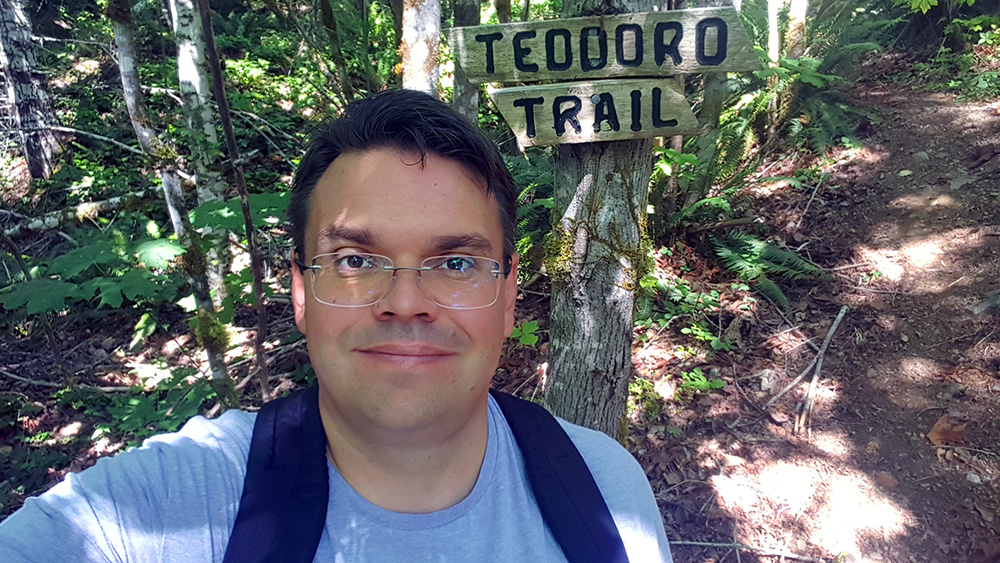 Thank you so much for taking the time to read this first blog about my journey.  If you find that you're able to help financially sponsor me, I will be eternally grateful, as will the people who utilize from the local women's shelter. To learn more about this trek, and how you can support it, please click on the link below: